We help the Drupal community with funding, infrastructure, education, promotion, distribution and online collaboration at Drupal.org.

Talk to developers and meet other members of our Drupal India community.

Making Impactful Contribution to community and the extended stakeholders of Drupal 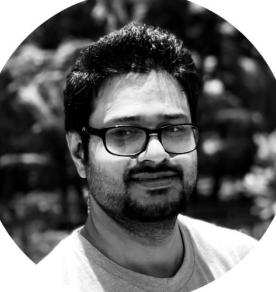 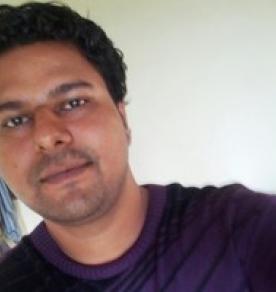 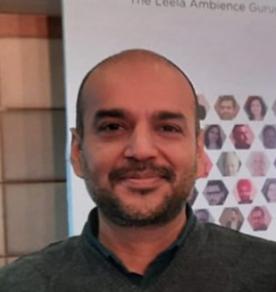 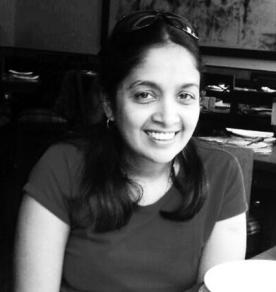 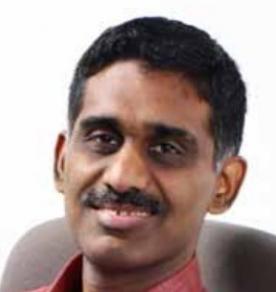 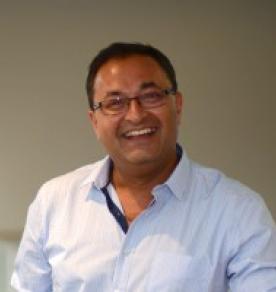 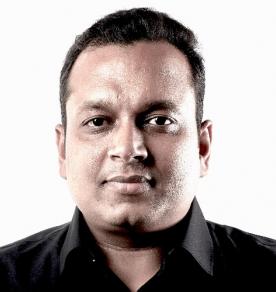 Join us in imagining India as the Drupal powerhouse

MAKING INDIA AN INNOVATION HUB FOR DRUPAL IN PARTNERSHIP WITH