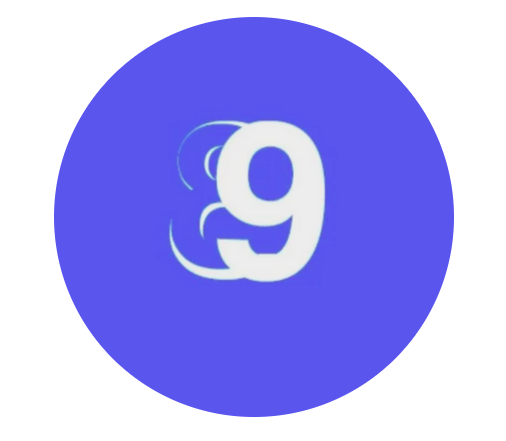 While upgrading to the latest version is always part of the best practice, the process can be staggering.

Although a lot of discussion is happening around the upgrade and possibilities it brings along, the final product can only be as good as the process itself.

As a site owner, here’s what you need to know about the new release and what to take care of to make the process easier without many glitches.

The Drupal 9 Release and Timeline

The goal of Drupal 9 is to make it an easy upgrade as much as feasible from Drupal 8. Unlike most of the previous upgrades, D9 will be different in terms of:

The new release will be a cleaned-up version of Drupal 8. Built on the same code base with deprecated code removed and third-party dependencies updated, Drupal 9 is not a reinvention of Drupal.

The next question is what happens to Drupal 7 and 8, then?

continue reading
What do you think about this Drupal thoughts? Spread knowledge.